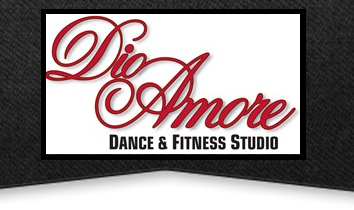 Where you can use it:  Many popular songs from different genres use a Cha-Cha rhythm. Often you can hear Cha-Chas played any place where upbeat music is being played; clubs, bars, weddings, dances, parties of all kinds. Eventually one of the songs will be suitable to dance the Cha-Cha to. Many variety bands also incorporate a Cha-Cha-able rhythm or two into their set. Salsa clubs will often play 1 or 2 Cha-Chas during the evening. Certainly Latin bands will be heard playing these rhythms. As always, you will find all styles of music, including Cha Cha played at ballroom dances.

​(Want to know where you can go to dance around us (within 60 miles)? Check out our guide: "Places to Dance".) 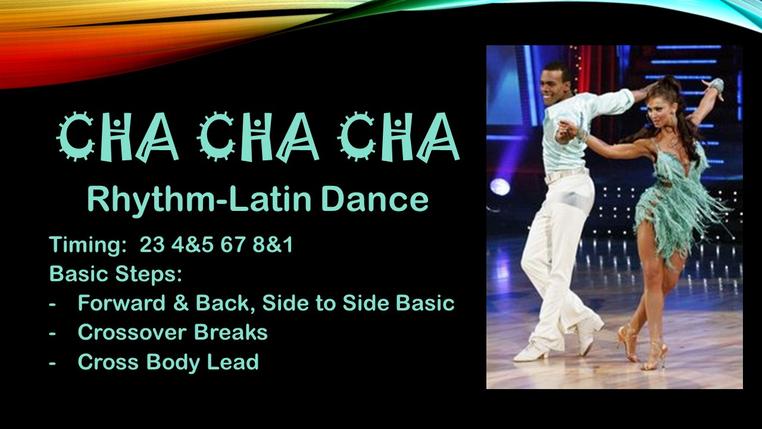